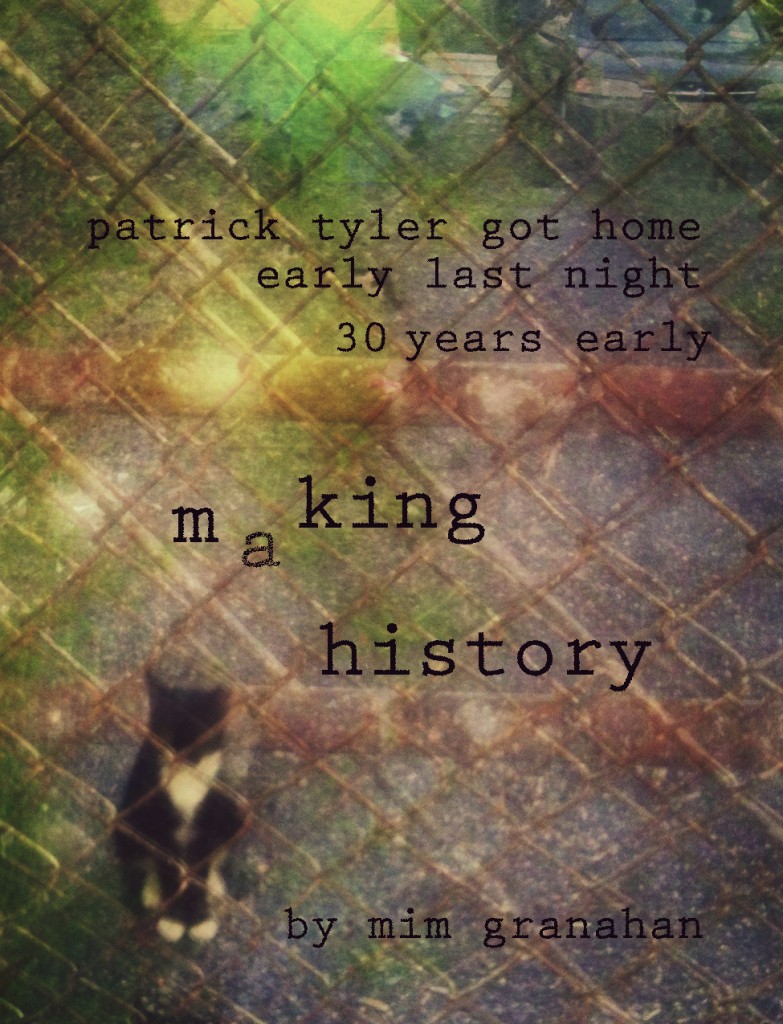 1982 – The government launches Project Chronomotion to unlock the mysteries of time travel.  Two years later it ends in failure.

2019 – Scientist Patrick Tyler restarts the program, only to find himself trapped in the past by his own experiment.  Presumed dead in the future, he begins a new life in the past until a breakthrough allows him to return home – if he can figure out when that is.

Tickets ($15 in advance/$18 at the door) are available online at treehousetheaternyc.com.

This production is registered for the New York Innovative Theater Awards.