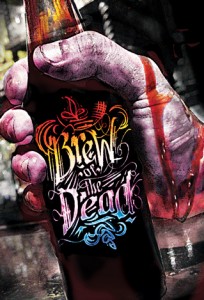 In 2008, Brew of the Dead asked the question, “When the Apocalypse comes, will there be beer?”  There was.  Unfortunately there wasn’t enough.

Now, the much anticipated sequel, Brew of the Dead 2: Oktoberflesh asks an even more important question, “Can the dead get high?”

This special, one night only staged reading features the original Brew of the Dead cast in an all new horror comedy experience full of brains, crowbars and hallucinogens.

Pay What You Can/Donations Gratefully Accepted 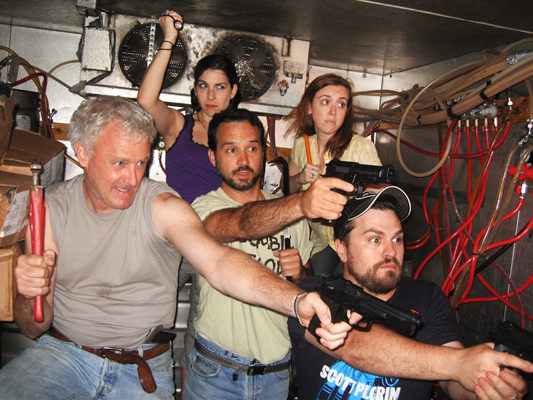