Final Defenders is a hit!  Click here and here to read our reviews! 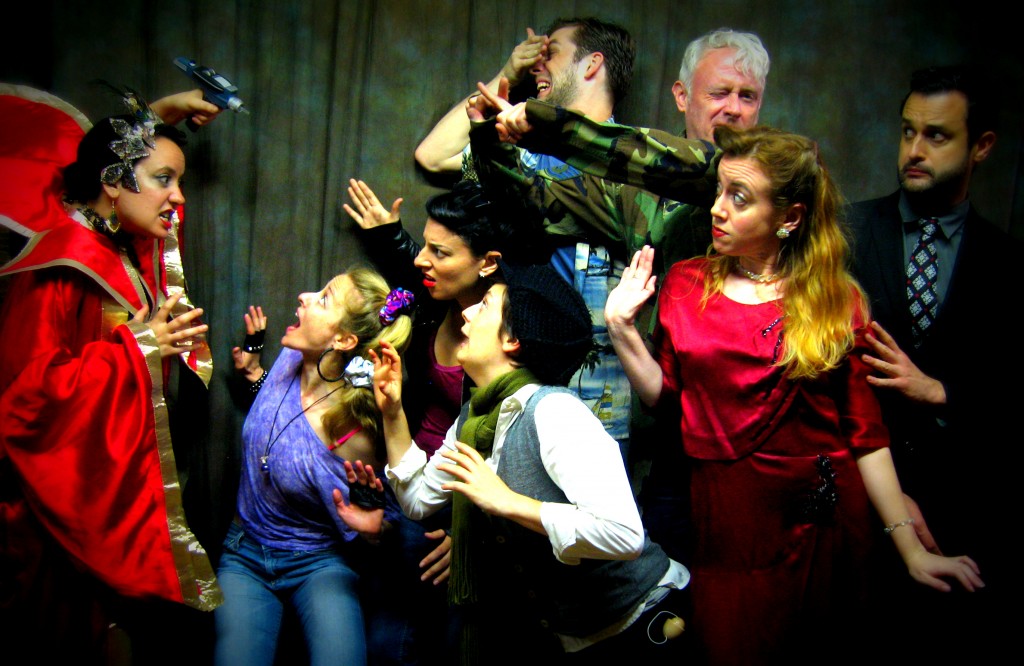 The Konami Atari Alliance of Eden 3 is under attack by evil Queen Bowsera. Their only hope lies with a ragtag band of earthlings, each plucked out of their own time, each chosen for their unique gaming skills. They all had big dreams, but they never dreamed they’d become the Final Defenders.

Final Defenders! will be part of The Brick’s Game Play 2013 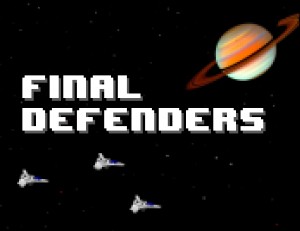