We See Red: The Long & Sordid History of Dysfunctional Theatre & the Red Room

One show only – March 26th @
8pm!Please join us as we say good bye to one of Dysfunctional’s favorite theaters… 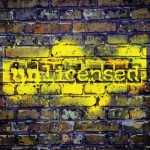 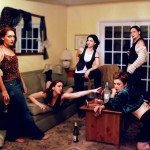 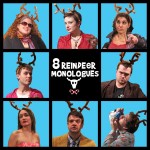 For more information regarding the closure of the Red Room, please go to www.horsetrade.info
↑